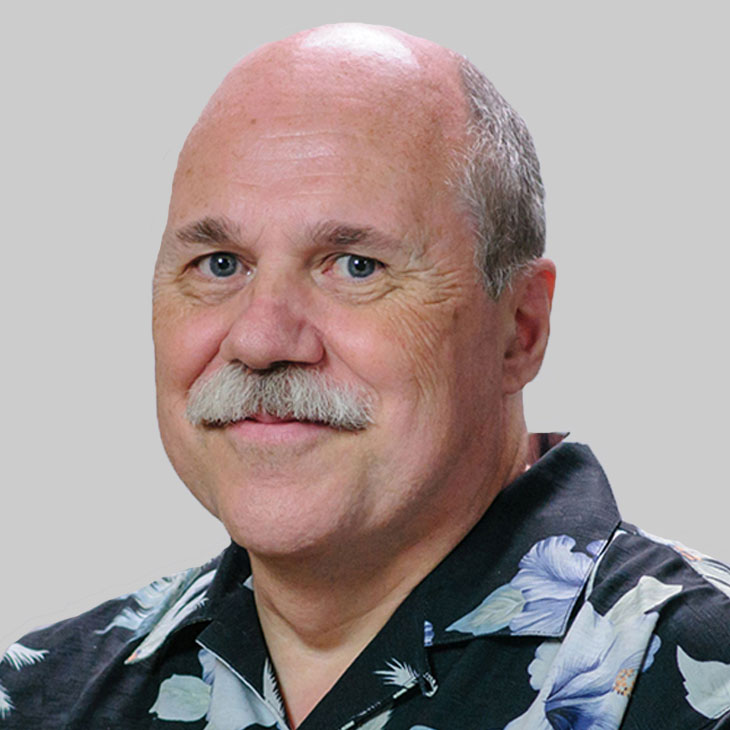 Like Ludwig van Beethoven, Dr. Karl Ludwig Stenger was born in Bonn, Germany. He attended the University of Bonn studying English and German literature and he passed the State Examination (M.A. equivalent) in 1977. Dr. Stenger earned an M.A. and a Ph.D. in German from Ohio State University (1979 and 1984). Before joining USCA Dr. Stenger taught at Ohio Wesleyan University, SUNY Potsdam, and the University of Alabama-Birmingham.

Dr. Stenger has taught German courses at UofSC Aiken since 1986 and he served as chair of the Department of Foreign Languages & Literatures from 1993 until 1999. He was coordinator of second language placement from 1990 until 2003 and he resumed that position in the fall of 2005, placing incoming students in second language courses based on their high school experiences. Dr. Stenger served as Director of the Bachelor of Interdisciplinary Studies Degree Program from 2002 until 2006, a program that allows students to develop their own curriculum based on their individual needs.

Dr. Stenger's interests range from 19th and 20th century German literature to German film. He published a book on the 19th century novelist Friedrich Theodor Vischer. He is also interested in contemporary English literature and has published essays on detective fiction, African-American authors, and Chicano writers.

“The Tunnel,” “Faraway So Close,” “The Educator,” “The Lost Honour of Katharina Blum,” “Nowhere in Africa,” “The Harmonists,” “Rosenstrasse,” “Europa Europa,” and “The Boat.” Directory of World Cinema: Germany, edited by Michelle Langford, Intellect Ltd, 2012.