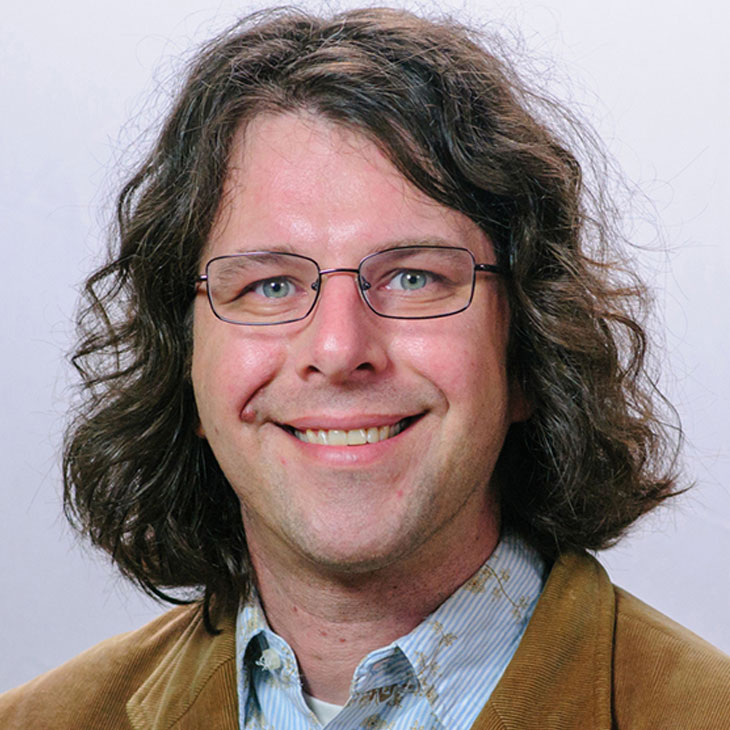 Roy Seeger
Senior Instructor
English
English
H&SS A8
803-641-3570
This email address is being protected from spambots. You need JavaScript enabled to view it.

Roy Seeger earned an MA in Poetry from Ohio University in 2000 and his MFA at Western Michigan University in 2005, where he was Poetry Editor for the award-winning literary journal Third Coast. He has taught numerous classes at both institutions as well as Kalamazoo Valley Community College. Currently, he teaches composition as well as poetry courses at USCA where he is the Faculty Advisor for Broken Ink, the Universities student arts journal.

In 2007 Seeger’s first chapbook, The Garden of Improbable Birds, won the 2007 Gribble Press Chapbook Competition. His first full collection of poetry, The Boy Whose Hands Were Birds, won the 2008 Main Street Rag Poetry Book Contest. His most recent collection, a chapbook entitled Prayerbook for the Midwestern Agnostic was published by Main Street Rag in 2014. In 2010, Seeger was tasked with writing a poem to commemorate USCA’s 50th anniversary, “Ode to the Double Knot.” His poems have been featured on Poetry Daily, as well as in various national literary journals such as Gulf Coast, The Laurel Review, 32 Poems, Green Mountains Review, as well as numerous others. In the fall of 2015 Seeger collaborated with music Professor Dr. Richard Maltz to compose a composition, “The Grapes of Orvieto” to celebrate Aiken’s connection to sister-city Orvieto, Italy. In the spring and summer the song was performed both locally and in Orvieto by the USCA choir.

Currently, Seeger is working on numerous poetry manuscripts, book reviews, and is even trying his hand at fiction. Academically, he is researching the historical implications and applications of the sonnet as a political form, especially in the work of Gwendolyn Brooks and her contemporaries.