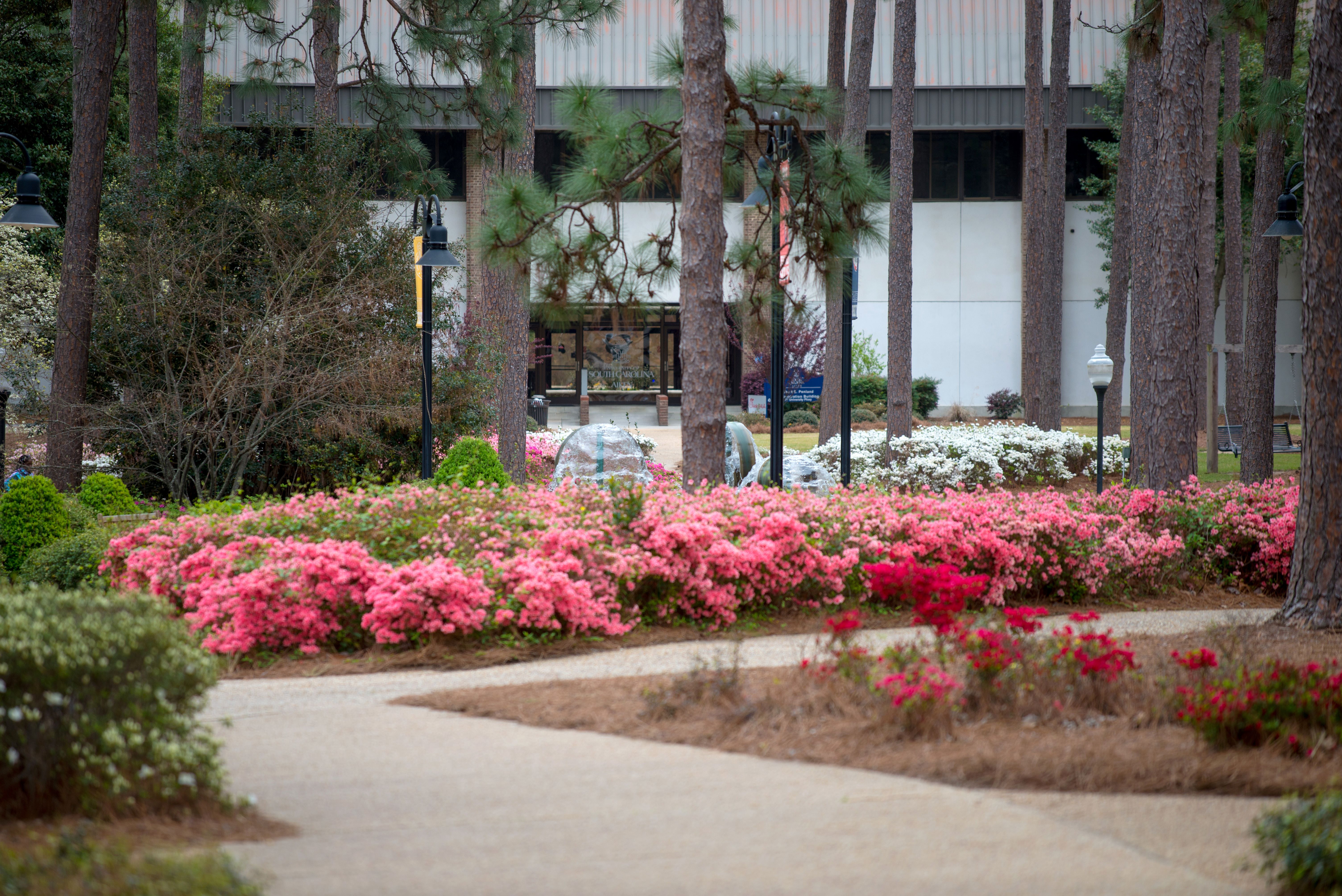 Freedom of speech is essential to the university values of UofSC Aiken. As an inclusive and educational community, UofSC Aiken encourages respect and learning. Often this process entails the expression of differing opinions and viewpoints.

The First Amendment of the United States Constitution, as well as supplemented state and federal laws, protects freedom of speech. Freedom of speech is defined as the right of a person to express opinions and ideas without interference, retaliation or punishment from the government. The term “speech” is not limited to just spoken words; it also includes symbolic speech, such as what a person wears, reads, performs, protests, posts, shares, and more.

Types of speech not protected by the First Amendment

Historically, the United States’ Supreme Court has defined these terms very narrowly, limiting the authority of the government and public officials to prohibit or prosecute speech, even if it appears to fall into one of these categories.