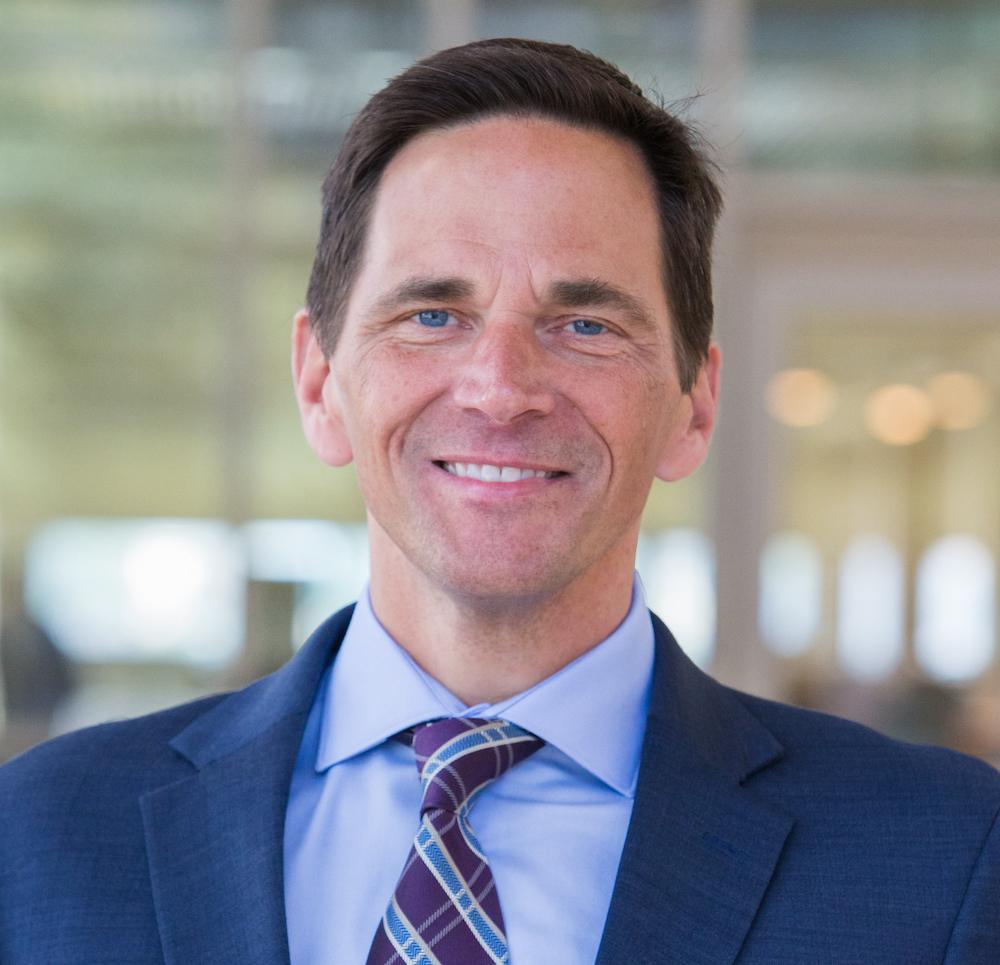 The University of South Carolina Aiken (UofSC Aiken) is pleased to announce that following a national search, which produced more than 100 applications, USC System President Bob Caslen has named Daniel Heimmermann, Ph.D., as its next chancellor. Heimmermann currently serves as provost and vice president for academic affairs at The University of Texas Permian Basin (UT Permian Basin), a position he’s held since 2014. Prior to that, he served at the same capacity at Mississippi University for Women. The University of South Carolina’s Board of Trustees approved the appointment at its meeting on Friday, April 9. Dr. Heimmermann will assume leadership of UofSCAiken effective July 1, 2021.

“I am proud to welcome Dr. Daniel Heimmermann as the new chancellor of the University of South Carolina Aiken. Dr. Heimmermann has spent years of dedicated service in higher education, and I look forward to seeing his leadership in action as we continue to deliver on our academic and research mission in South Carolina.” - President Bob Caslen

“I am thrilled to welcome Dr. Heimmermann to Aiken. His commitment to student success, to adding new degree programs that address the workforce needs of the region, in addition to his warm personality, deep experience and student-first management style will be compatible with UofSC Aiken’s trajectory, culture and goals.” - Dr. Sandra Jordan

Heimmermann led a university team that developed the UT Permian Basin’s Student Success Plan, 2020-25 which focuses on supporting high-quality academic advising, high-impact and engaged teaching and learning, as well as instilling throughout his campus an awareness and responsibility for student success. In order to promote high-impact teaching and research, under Provost Heimmermann’s leadership, a Center Engaged Teaching, Learning, and Leadership was launched, and his support for mission-focused research resulted in, among other measures, the quadrupling of UT Permian Basin’s external grant funding.

While at UT Permian Basin, Heimmermann has also focused on establishing an impactful relationship with local communities, businesses, and industries. During his tenure the university has established the UT Permian Basin Innovation and Commercialization Center with an Advanced Manufacturing Center, Business Incubator and Makerspace, and a Blackstone Launchpad. In support of these initiatives, during this past year, he was involved in raising more than $12 million of external funding.

“I am extremely pleased and humbled by the tremendous opportunity and responsibility entrusted to me by the University of South Carolina’s Board of Trustees, President Caslen, and the talented and dedicated faculty and staff of UofSC Aiken. I am thrilled to join UofSC Aiken which is renowned for its high-quality, accessible, industry-aligned academic programs grounded in the Liberal Arts, its commitment to transformative, engaged teaching, impactful research, and partnerships which not only enrich the lives of its students but the region and state it serves. My family and I greatly look forward to joining the Aiken community this summer.” - Dr. Daniel Heimmermann

Heimmermann’s professional experience also includes positions including, dean of college of liberal arts at The University of Texas-Brownsville, and chair of the department of history and political Science at The University of North Alabama. As a faculty member, Heimmermann was a recipient of a number research fellowships and was recognized for excellence in teaching. A historian of early-modern France, Heimmermann has taught undergraduate and graduate courses in early-modern European history and the French Revolution and Napoleonic periods. Heimmermann has conducted extensive archival research in Paris, France at the Archives Nationales and Bibliothèque Nationale and in Bordeaux, France at the Archives Départementales de la Gironde and the Archives Municipales de Bordeaux. Hi scholarly work has been presented at both national and international conferences on French and European history, and his research has appeared in published scholarly articles and his book, Work, Regulation, and Identity in Provinical France, which explores the preindustrial manufacturing economy and craft worker culture of eighteenth-century Bordeaux.

A native of Wisconsin, Heimmermann received undergraduate degrees in History and Spanish before earning Master of Arts and Ph.D. degrees in early-modern French history from Marquette University. He is married to Claudia, and they have one 14-year-old daughter, Lucie, and two dogs Sofie and Ollie.