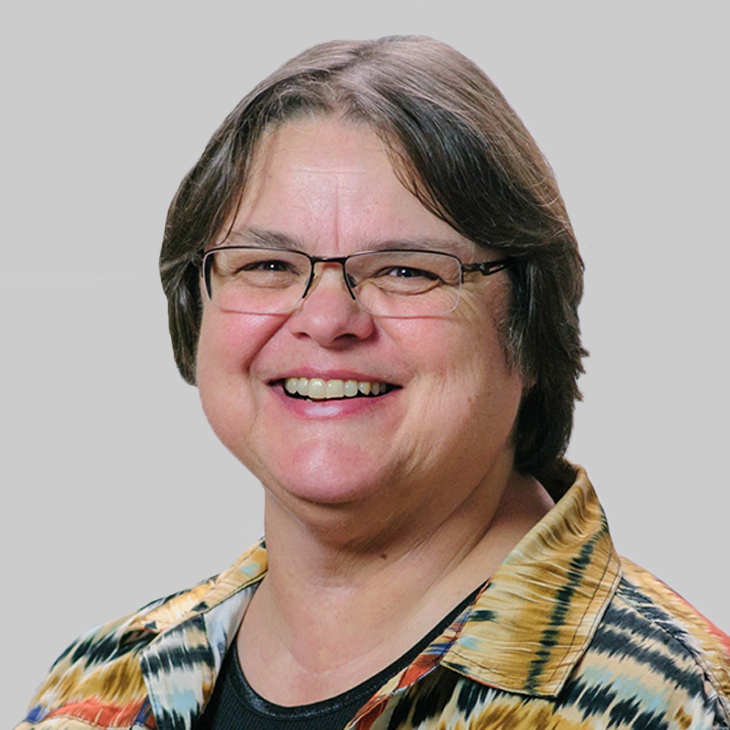 Sally McClellan is an Associate Professor in Early Childhood Education, faculty advisor of the USC Aiken Children’s Center and Coordinator of the Early Childhood Program. Sally has worked with programs for young children, infants, toddlers and preschoolers for twenty-three years. For eighteen years, that work has been in a university lab school both as a teacher and administrator.

Sally also been very involved in the early childhood professional organization, the National Association for the Education of Young Children and our state affiliate SCAEYC. Sally has served two terms as the President of SCAEYC. On the national level, Sally serves on NAEYC’s Accreditation Commission Decision Panel and has been a validator for NAEYC Accreditation for twelve years. Currently, Sally is the Treasurer for our state affiliate of the National Association of Early Childhood Teacher Educators. She has written about working African American children and has presented on the topic locally, nationally and internationally. Her article "Not until I met Donovan" was selected in 2000 by the Teacher Education Journal of South Carolina as the best article. "Using African American children’s literature to support literacy development," which was originally published in NAEYC’s journal Young Children, was included in Annual Editions: Early Childhood and Elementary Literacy.

In recognition of her efforts on behalf of young children and their families, Sally received the Ralph Witherspoon Award in 2002.

National Association for the Education of Young Children