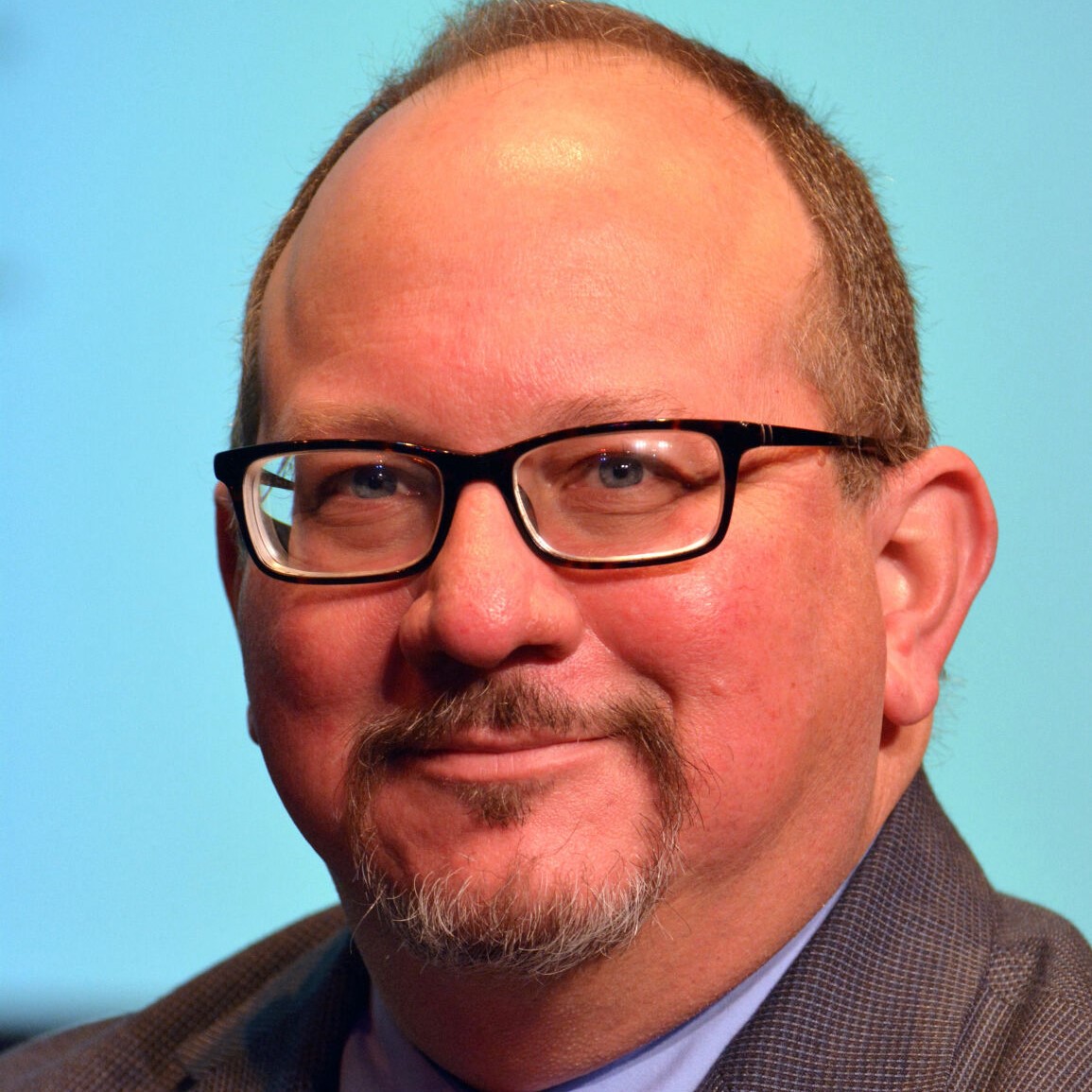 Paul B. Crook, MFA
Executive Director of the Etherredge Center and External Programs, Continuing Education, and Conferences
Professor of Theatre
Etherredge Center
Acting, Directing
ETHR 120B
803-641-3327
This email address is being protected from spambots. You need JavaScript enabled to view it.

MFA in Theatre - University of Alabama

Paul is a member of the Southeastern Theatre Conference, where he is the Chair of the Arts Administration Committee. He also served as a past-chair of the College and University Division, the Leighton Ballew Scholarship Committee, the KEAP Award, the Publications Committee, and the Acting/Directing Committee. As part of his work for SETC, Paul writes occasionally for the “SETC News” and Southern Theatre magazine. He also is a past-chair for the state of Louisiana for the Kennedy Center American College Theatre Festival, Region VI. Paul is also a member of NAPAMA, the North American Performing Arts Managers and Agents.

Paul B. Crook received his MFA in Theatre from the University of Alabama, and spent the thirteen years before to coming to UofSC Aiken as the Directing and Acting professor with Louisiana Tech University’s School of the Performing Arts. Additionally, he served as the Co-Director of the Louisiana Tech Concert Association, and the Department of Theatre’s Director of Recruiting. Prior to his stint in Louisiana, he served as the Director of Theatre Arts for Andrew College in Cuthbert, GA; on the faculty of Shelton State Community College Theatre; as a Distance Educator for the University of Alabama Department of Theatre and Dance; was one of the founding directors of the Kentuck Players in Northport, AL and also served as the Artistic Coordinator for the SecondStage Theatre in Tuscaloosa, AL.

In addition to his academic work, Paul has directed and acted in theatres around the nation, including serving as the Associate Artistic Director for the Oklahoma Shakespearean Festival for several years. His book, The Art and Practice of Directing for the Theatre, is available from Routledge press, and was called the "'go-to' text for our next generation of theatrical directors"  (Richard St. Peter in a book review for Southern Theatre magazine). While in Louisiana, Paul was also the Artistic Director of the B & B Theatre, a company that he formed with his wife, Mary Fran, a theatre professor at Grambling State University. Two of the plays Paul has written: “Brit Lit, OR All You Need to Know to Survive Senior English but Were Afraid to Ask” and “AMLIT!” were commissioned for production by Stage Centre, an educational touring theatre company, and toured across the state of Alabama. Two of his ten-minute plays: “Front Porch Requiem” and “LAVALOOOOO!!!” were selected for performance at the nationally known Kentuck Festival of the Arts Ten Minute Play Festival.

Paul and his wife, Mary Fran (who is a native of Greenwood, SC) have four children: George, CeCe, Bryant Ford, and Mary Ellis.