Shoshana Bean has sold out solo concerts around the globe, lent her voice to countless ﬁlms and TV shows, amassed millions of YouTube views, and performed with Ariana Grande, David Foster, Postmodern Jukebox, Brian McKnight, and Michael Jackson. Shoshana is a veteran of the Broadway stage having made her debut in the original cast of Hairspray and starring as the very ﬁrst replacement for Elphaba in Wicked. She won an IRNE Award for her performance as Fanny Brice in Funny Girl and earned a Jeff Award nomination for her portrayal of CeeCee Bloom in the pre-Broadway musical production of Beaches. Her three independent solo releases have all topped the iTunes R&B and Blues charts in the US and UK, with her fourth and most recent project, SPECTRUM, debuting at #1 on the Billboard Jazz charts. 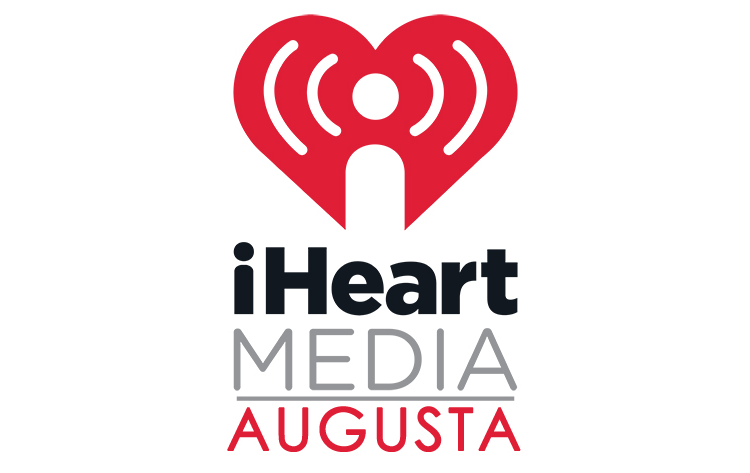 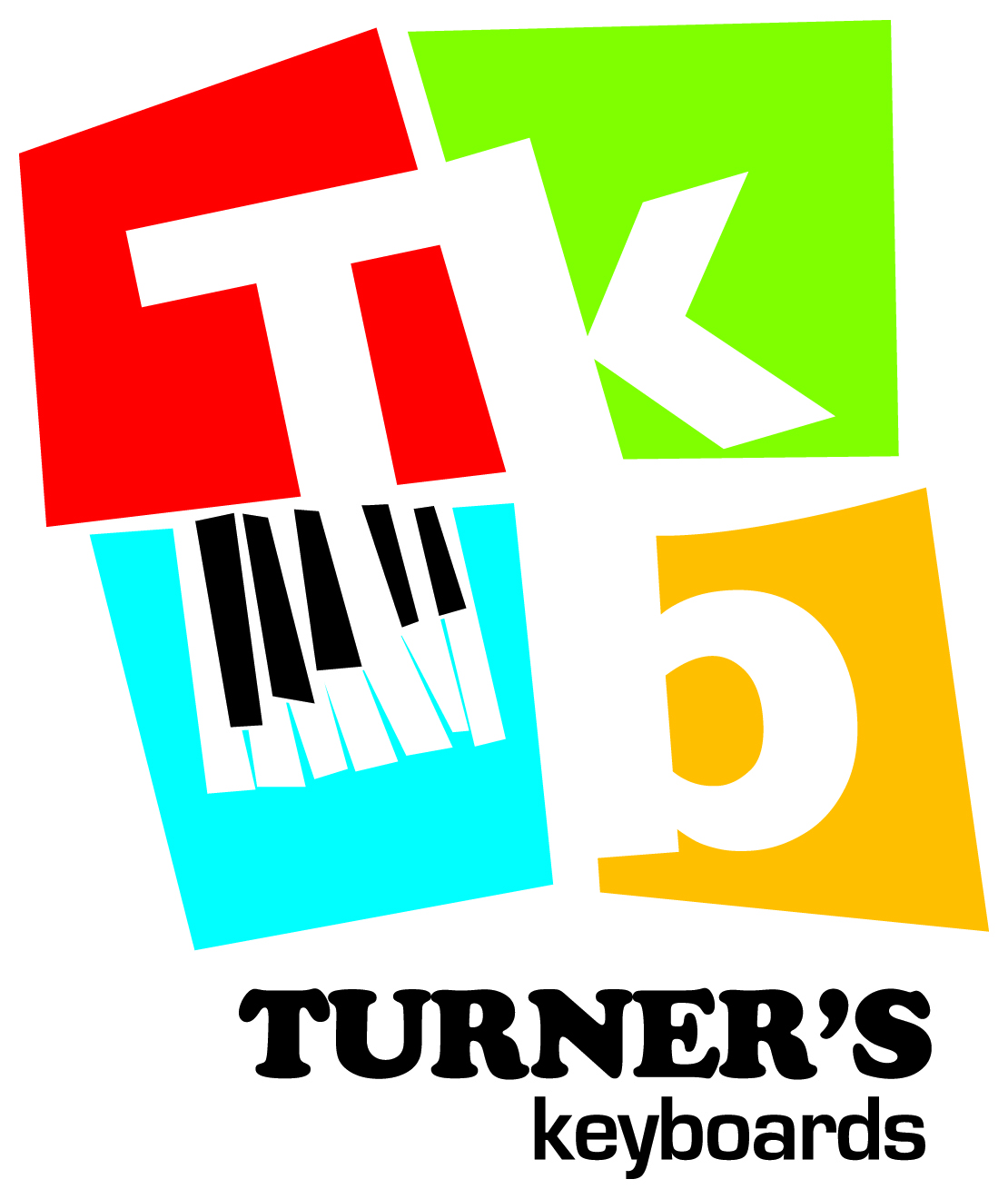 Until further notice, please follow the guidance, developed by UofSC Aiken, outlined in the document below when visiting the UofSC Aiken.

In an effort to slow the spread of COVID-19, UofSC Aiken is asking everyone to take personal responsibility to protect the health and safety of UofSC Aiken faculty, staff, students, and visitors.

Starting Monday, June 15, 2020, all suppliers and visitors are required to wear cloth face coverings in all hallways, elevators, public spaces and common areas, and when entering any UofSC Aiken buildings.