What is a Pacesetter?

The Pacesetters are a group of peer mentors who act as guides for incoming students during Orientation. Two of the most important responsibilities of a Pacesetter are to help students move smoothly through their college experience and adjust to college life at UofSC Aiken. They also answer questions, distribute information, and organize activities. In order to be successful orientation leaders, Pacesetters participate in an exciting and educational leadership development program. 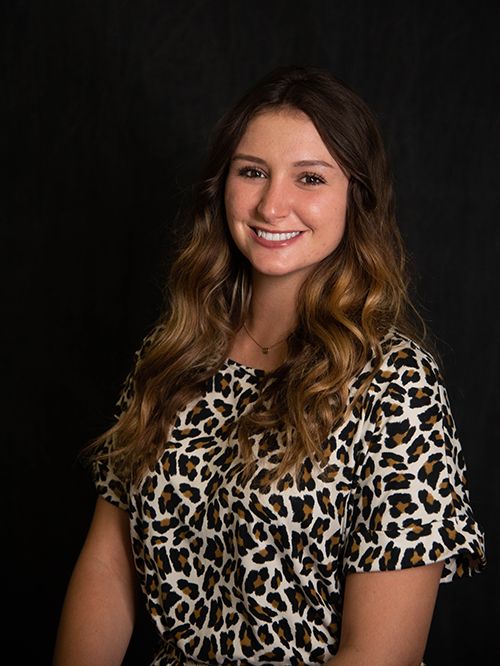 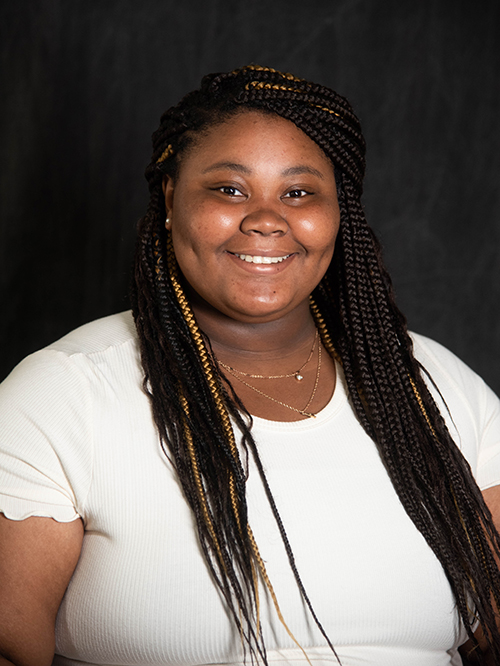 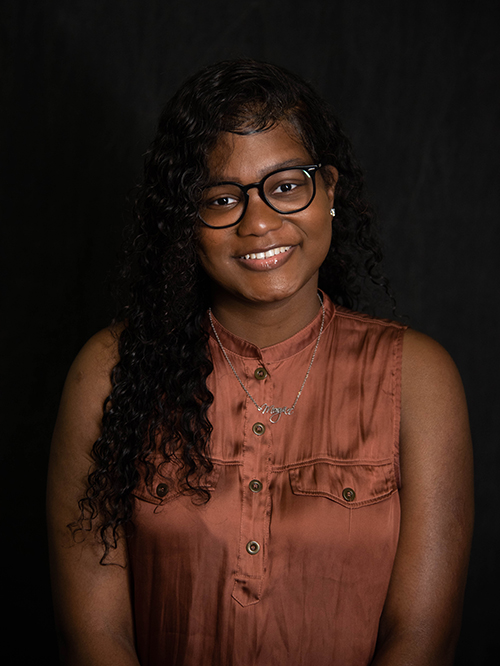 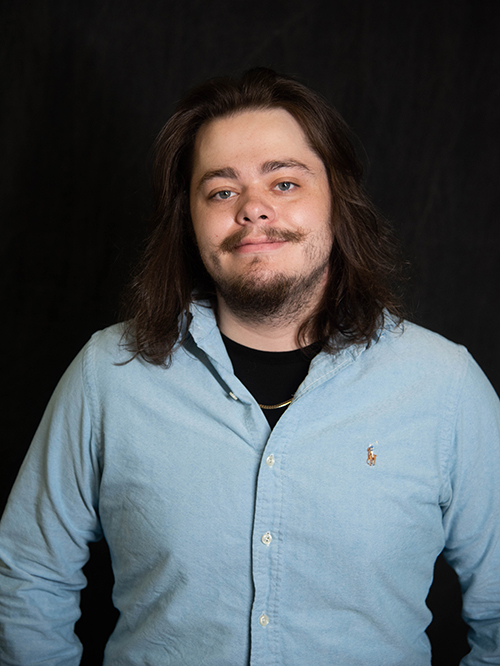 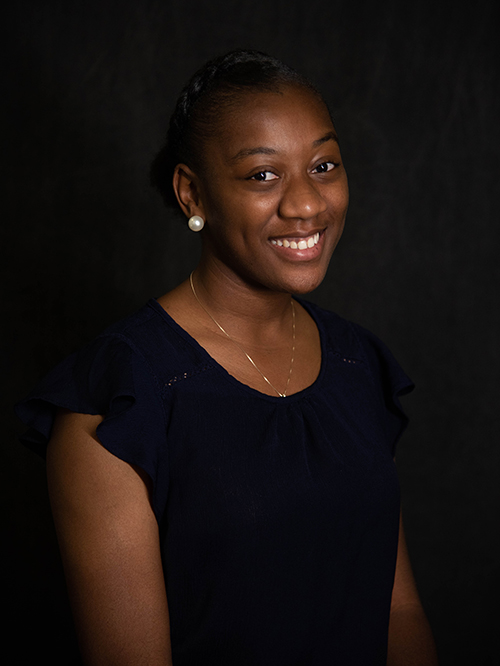 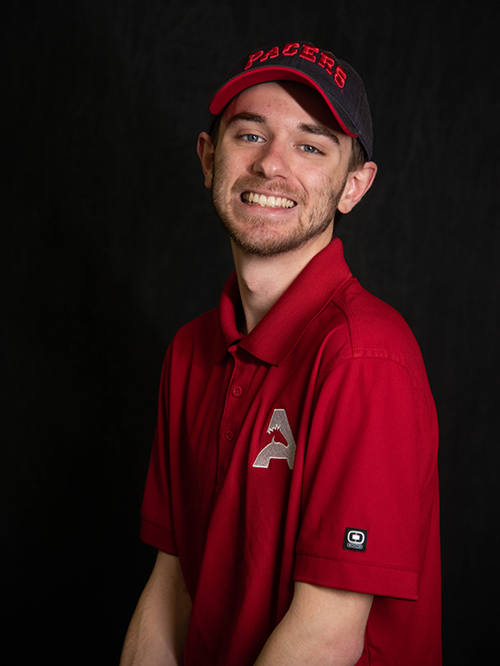 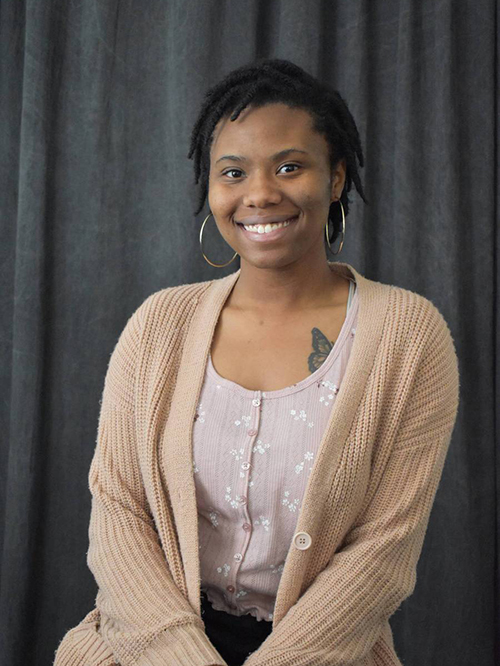 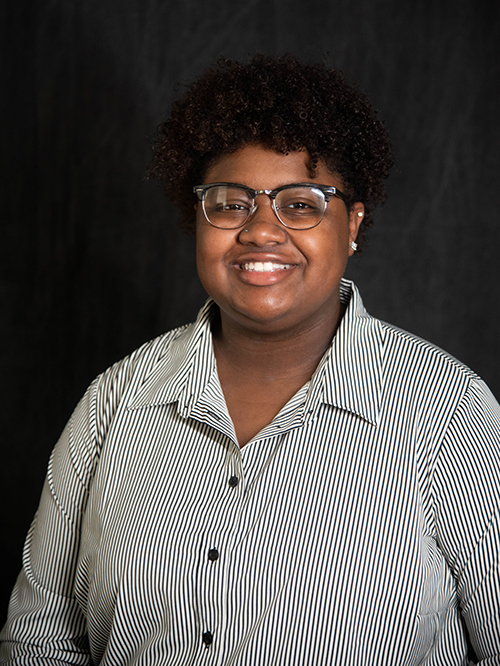 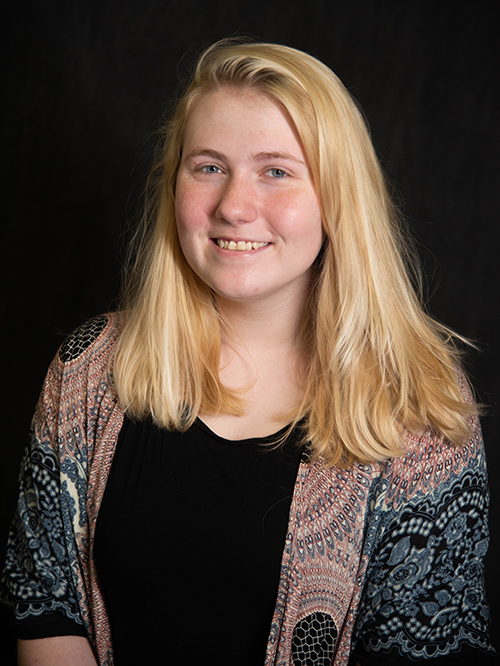 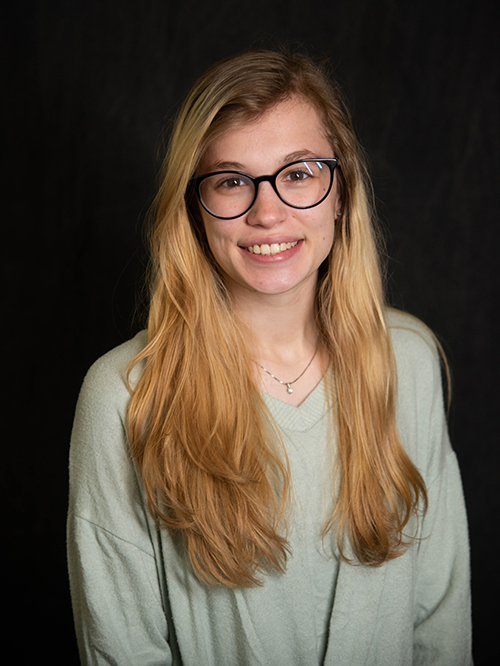 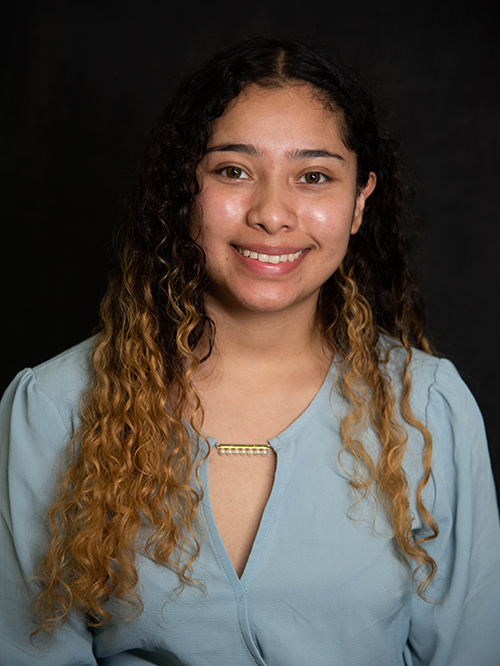 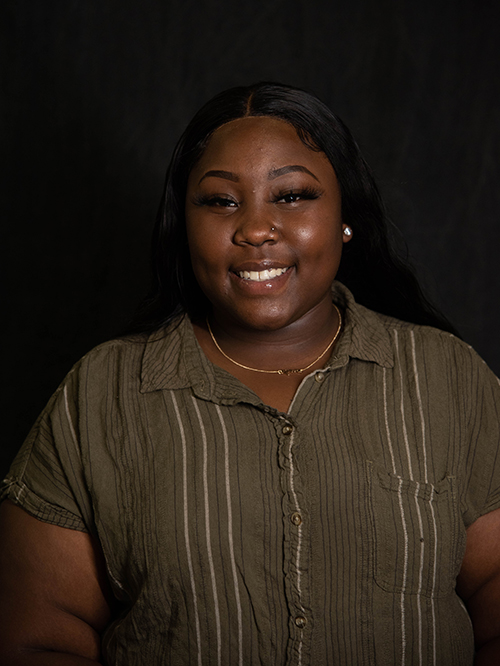 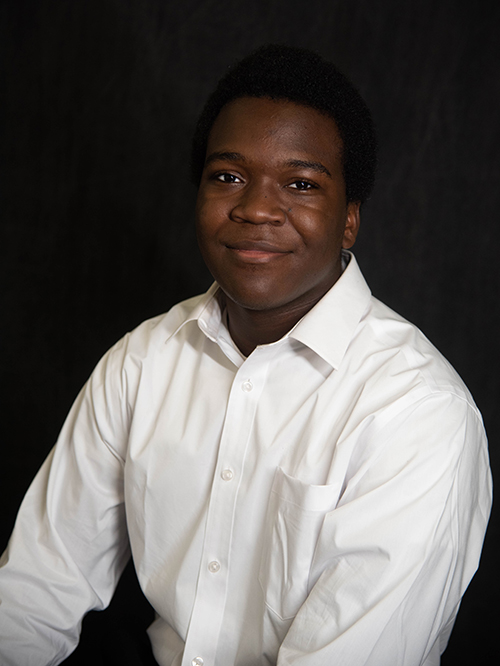 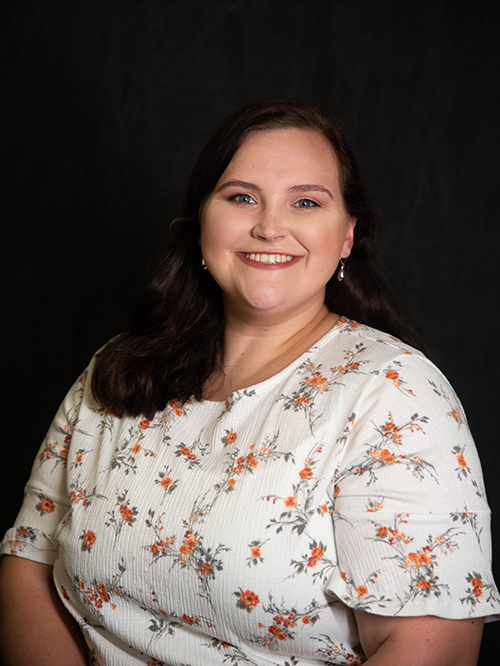 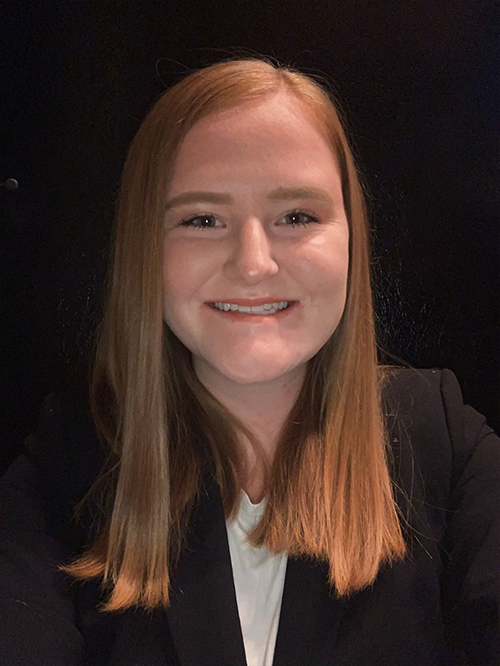 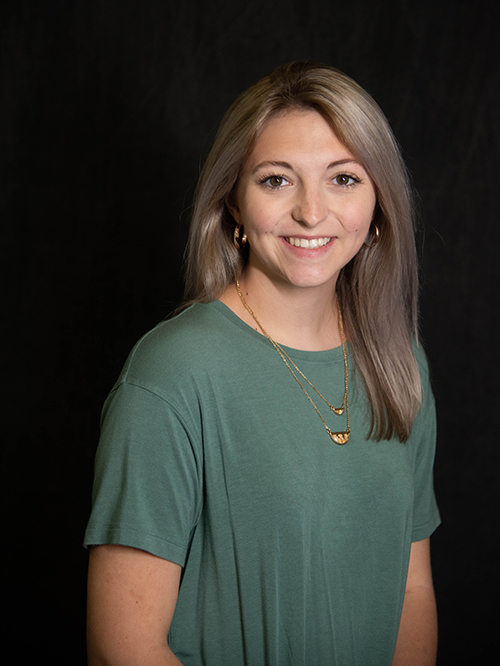 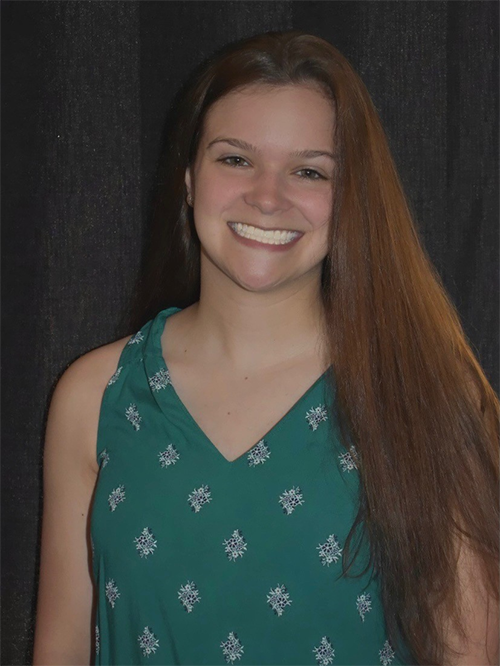 Link will soon be active

Want to learn more about the great UofSC Aiken campus and how to be successful here? Check out the one-stop portal for incoming students called the Thrive Guide!