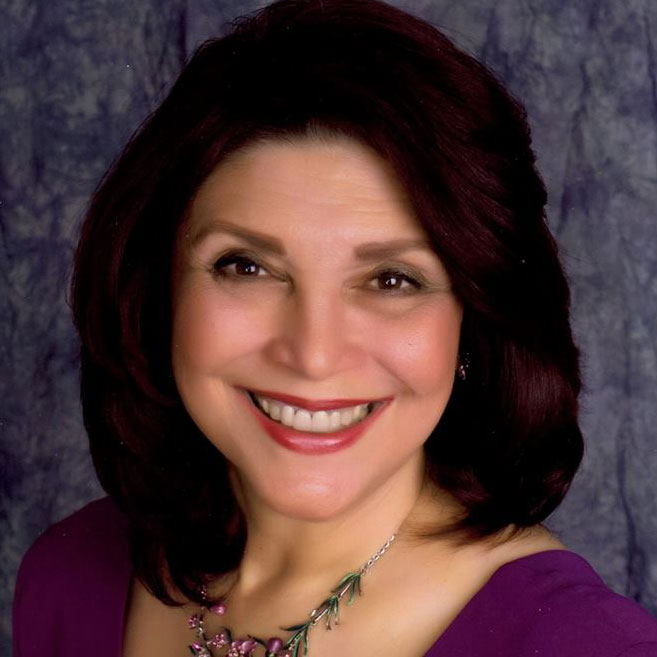 Florence Hechtel
Adjunct Faculty
Visual and Performing Arts
Voice
ETHR 123
631-252-0299
This email address is being protected from spambots. You need JavaScript enabled to view it.

Ms. Hechtel has performed Internationally as a soloist in Opera,Oratorio, Vocal Chamber Music and Concert. She performed in concert at Lincoln Center, New York for twenty years, and was the soprano soloist for The Musinger Players (a Vocal Chamber Ensemble), and other groups.

Her orchestral engagements include ten consecutive years as a soloist ai the Staller Center for the Arts in SUNY at Stony Brook, NY under the baton of Jack Kreiselman, clarinetist and conductor. She also made solo appearances at the Spreckels Organ Pavilion in Balboa Park, San Diego, California.

In 1985, she was a Fellow in the Bach Aria Festival and Institute at SUNY , Stony Brook working closely with Samuel Baron, the acclaimed flutist.

Her repertoire includes works in over ten different languages.

Her teachers include such greats as Austin Miskell, Winifred Cecil, Olly Kukepuu and Maria Heger.

Ms Hechtel has given numerous lecture recitals in Universities and Music Organisations all over the United States, with special emphasis on Spanish Vocal Music. This was inspired by her close collaboration with the tenor Nico Castel of the Metropolitan Opera in Lincoln Center, New York.

She has studied many styles of singing including Musical Theater, and is a firm believer in the Vocal Technique established in the early 1900's by the German soprano, Rea Ginster.

She has given Master Classes and adjudicated for many Organisations,including those affiliated with Carnegie Hall, New York City. She has been teaching for over forty five years, and has been affiliated with Stony Brook University (SUNY , New York); Hunter College, New York; Suffolk County Community College, Long Island,New York; The Stony Brook Preparatory School, New York, and The University of South Carolina in Aiken, South Carolina, where she is currently on the Faculty teaching Voice, Diction and Pedagogy.

Ms Hechtel is also on the Faculty of The Jessye Norman School for the Arts in Augusta Georgia, and the Carolina Academy of Music in Aiken, South Carolina.

Her students are frequent winners of Awards, Honors and Competitions. Many perform in Highly Prestigious places on a regular basis.