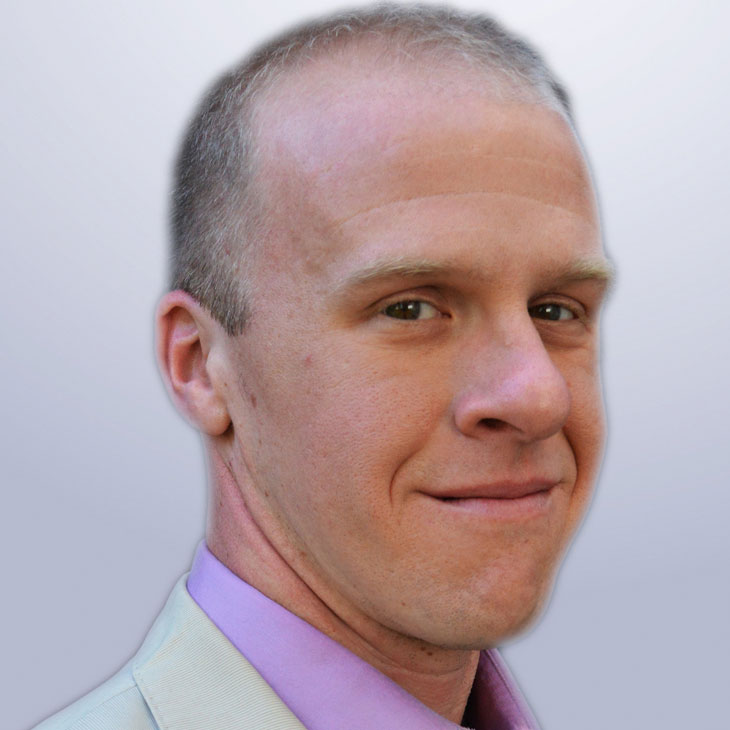 Hayes Bunch, DMA
Assistant Professor
Director of Bands
Visual and Performing Arts
Instrumental Studies
ETHR 122B
803-641-3724
This email address is being protected from spambots. You need JavaScript enabled to view it.

Bachelor of Music - Music Education, University of Tennessee at Martin

Music for Electronics and Ensemble

Hayes Bunch is Director of Bands at the University of South Carolina Aiken where he is conductor of the USC Aiken Wind Ensemble and the "Pacer Pulse" Basketball Band. Bunch holds the Doctor of Musical Arts and the Master of Music in wind conducting from the University of Missouri – Kansas City Conservatory of Music & Dance where he studied with Professor Steven D. Davis. He also holds the Master of Music in percussion performance from the University of Michigan and the Bachelor of Music in music education from the University of Tennessee at Martin. While at UMKC, Bunch conducted works and collaborated in rehearsal and performance with USC's Stephen Hartke, Harvard professor and Pulitzer Prize winner Bernard Rands, UMKC professor and Pulitzer Prize winning composer Zhou Long, and eighth blackbird. In 2014 he presented research on programming possibilities for electronics and ensemble at the Southwestern Division Conference of the College Band Director’s National Association. Bunch has participated in conducting symposia with Richard Clary, Eugene Corporon, Michael Haithcock, Craig Kirchoff, Gary Lewis, H. Robert Reynolds, Kevin Sedatole and Mallory Thompson. Prior to his studies at UMKC, he served three years as associate director of bands and percussion specialist for Temple High School and the Temple Independent School District in Texas.

Bunch performed as percussionist under the baton of Leonard Slatkin on the Grammy Award recording of William Bolcom’s Songs of Innocence and Experience (Naxos). In May 2014 he performed with the UMKC Conservatory Wind Symphony Chamber Players at the Beijing Modern Music Festival at the Central Conservatory of Music in Beijing, China. He has also performed with the Temple Symphony Orchestra and Temple Jazz Orchestra (Texas), Plymouth Symphony Orchestra Michigan), and artists Randy Brecker, Allen Vizzuti, Gordon Goodwin, and Bill Watrous, among others.

Bunch has served on the faculty of Interlochen Arts Camp, Blue Lake Fine Arts Camp, and the University of Mary-Hardin Baylor in Belton (Texas). He has also served as a guest conductor, adjudicator, and clinician for various concert, marching, chamber music and solo events in Virginia, South Carolina, Missouri, Texas, Michigan and Tennessee.