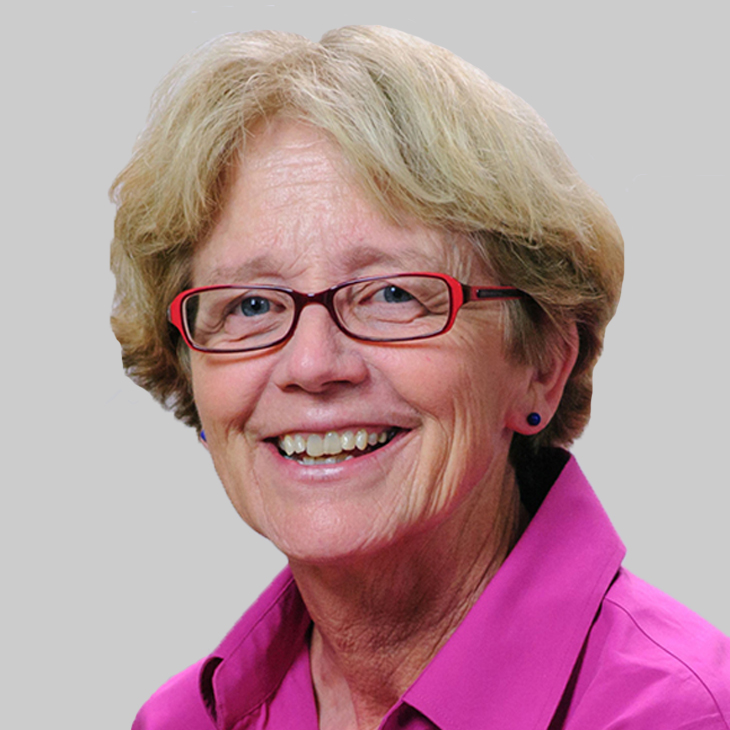 Ginny Southworth, MFA
Associate Professor of Art
Visual and Performing Arts
Photography
ETHR 137
803-641-3692
This email address is being protected from spambots. You need JavaScript enabled to view it.

Ginny is the Associate Professor of Photography. With over 27 years of experience, her specialties include editorial and commercial photography. Ginny attended Syracuse University and received her Bachelor of Science in Photo Communications. After working in the editorial field for a number of years, Ginny continued her education at the University of South Carolina, where she received a Master of Fine Arts in Photography. Ginny has been involved in the production of two books on her “adopted town of Aiken, South Carolina.” In addition to displaying her work in several galleries all over the country, her work has appeared in several newspapers and magazines.

"I have loved the process of photography from the moment I shot my first images. My work is about the moment and the beauty of the still camera and it’s ability to freeze a fraction of a second in time."