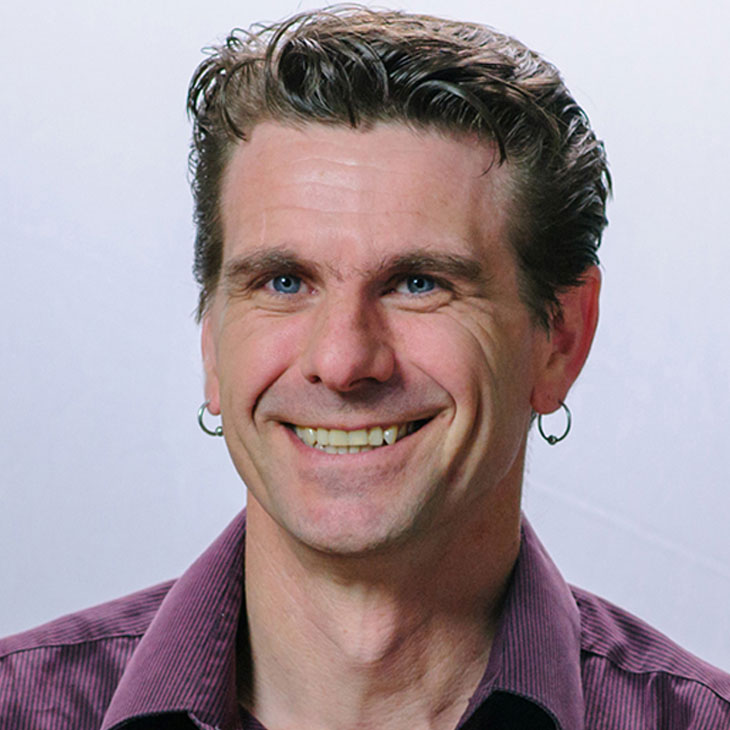 Eric Carlson, PhD
Associate Professor
English
English
H&SS A4
803-641-3469
This email address is being protected from spambots. You need JavaScript enabled to view it.

Originally from the depths of northern Wisconsin, Dr. Eric Carlson joined the faculty at USC Aiken in fall 2007. He earned his Ph.D. in English from Purdue University in May 2006, and his dissertation is an interdisciplinary study that analyzes the literary presentation of violence and warfare in Old English and Old Norse texts. Prior to attending Purdue, Carlson earned his M.A. in English from DePaul University in Chicago in 1996, and his B.A. from the University of Wisconsin-Milwaukee in 1994.

Dr. Carlson’s academic and teaching interests are diverse, but much of his recent work has focused on the application of Girardian mimetic theory to constructs of violence in medieval Germanic literature.  He also dabbles at times with monster studies, historical linguistics, and cultural anthropology.

Additionally, Dr. Carlson has mentored several students in Magellan projects, capstone projects for both the English department and the honors program, and in enhanced sections of English 102 and 288 for the honors program.  He has also taught several classes on linguistics and medieval literature for the Academy for Lifelong Learning.

In his spare time Dr. Carlson enjoys watching his home-town Green Bay Packers, listening to his robust collection of records and CD’s, and writing reviews of music, books, and independent publications for a Los Angeles-based music magazine. He also spends a great deal of time fixing his house. He lives in Aiken with his wife Alison and their son James.