Dr. Heimmermann began his academic career at the University of North Alabama (1994-2008) where he served as a Professor of History and Chair of the Department of History and Political Science (2001-2008). As a faculty member, Dr. Heimmermann was a recipient of a number of research fellowships and was recognized for excellence in teaching.

A historian of early-modern France, Dr. Heimmermann has taught undergraduate and graduate courses in early-modern European history and the French Revolution and Napoleonic periods. Dr. Heimmermann’s area of research is French social, economic, and cultural history, specifically the history of preindustrial labor. Dr. Heimmermann has conducted extensive archival research in Paris, France at the Archives Nationales and Biliothèque Nationale and in Bordeaux, France at the Archives Départementales de la Gironde and the Archives Municipales de Bordeaux. His scholarly work has been presented at both national and international conferences on French and European history, and his research has appeared in published scholarly articles and his book, Work, Regulation, and Identity in Provinical France which explores the preindustrial manufacturing economy and craft worker culture of eighteenth-century Bordeaux.

Throughout his administrative career, Dr. Heimmermann has taken a leading role in conceiving, creating, advocating, and implementing innovative and accessible undergraduate and graduate academic programs which address student, industry, and societal needs. Among other academic initiatives, he has led the creation of signature programs in engineering, business, Spanish, nursing, as well as numerous industry-aligned graduate and undergraduate certificate programs in emerging areas such as cyber security, data science, gaming and simulation, network administration security, software development, and website design and development. In support of building synergistic opportunities, Dr. Heimmermann established colleges in health sciences and human performance, engineering, nursing, business, a school of nursing, as well as academic and research centers/institutes in biomedical science, cyber security and information, natural resource management, and water and energy whose applied research focus on solving the nation’s most pressing challenges.

Laser focused on student success, Chancellor Heimmermann supports high-quality academic advising and high-impact and engaged teaching and learning. He aims to instill in his colleagues an awareness and responsibility for student success.

In addition to his work on campus, Dr. Heimmermann has devoted his career to establishing impactful relationships and partnerships with local and state organizations, businesses, and industries in support of local communities and economies.

Having grown up only twenty miles from the "Frozen Tundra" of Lambeau Field, Dr. Heimmermann is a diehard Green Bay Packers fan. In fact, he is one of 360,760 owners of the publicly owned team! An avid sports fan, he naturally supports Pacer Athletics as well.

Above all, Chancellor Heimmermann spends his free time with his family. He is married to Claudia, and they have one daughter, Lucie, and two dogs, Ollie and Sofie. 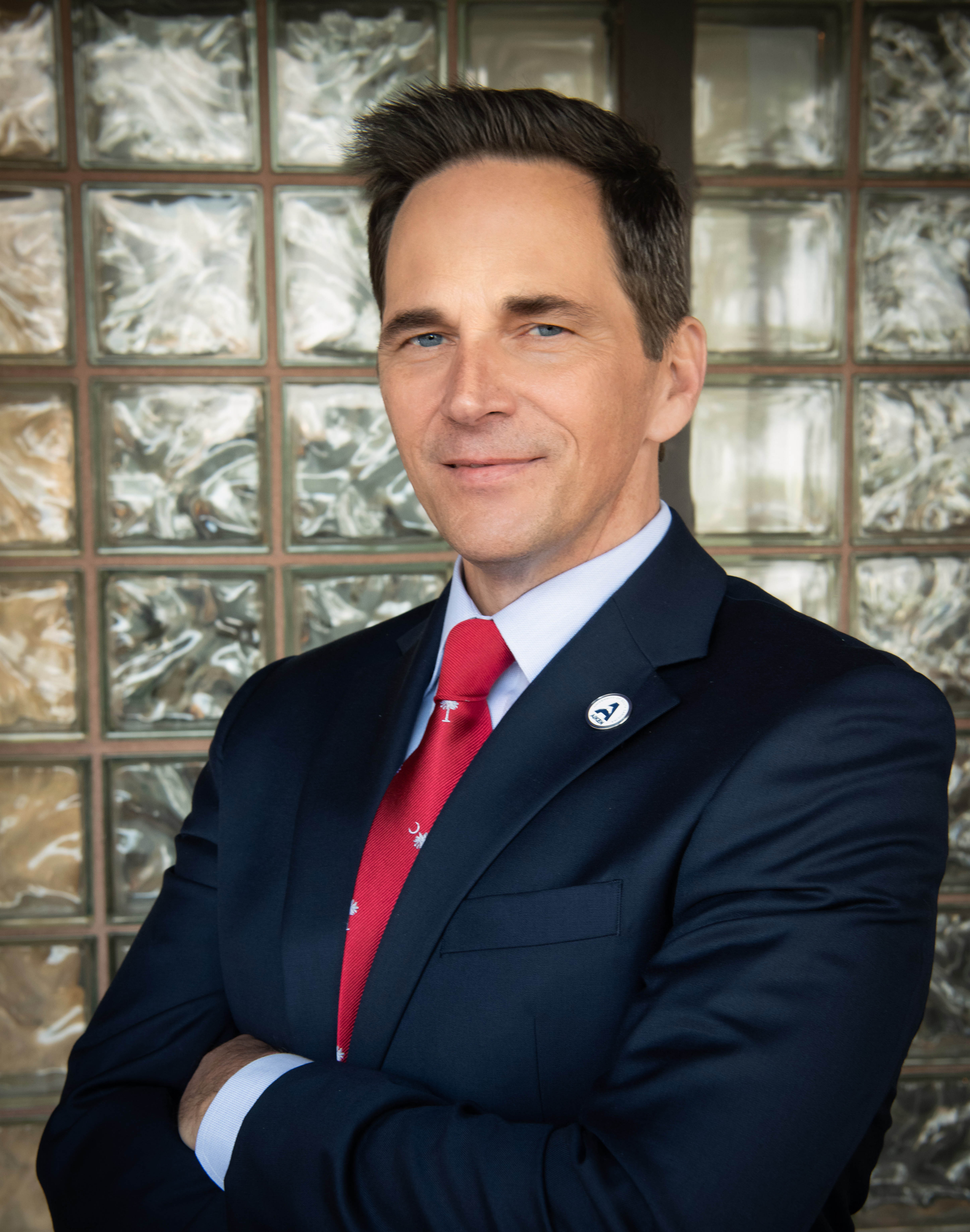 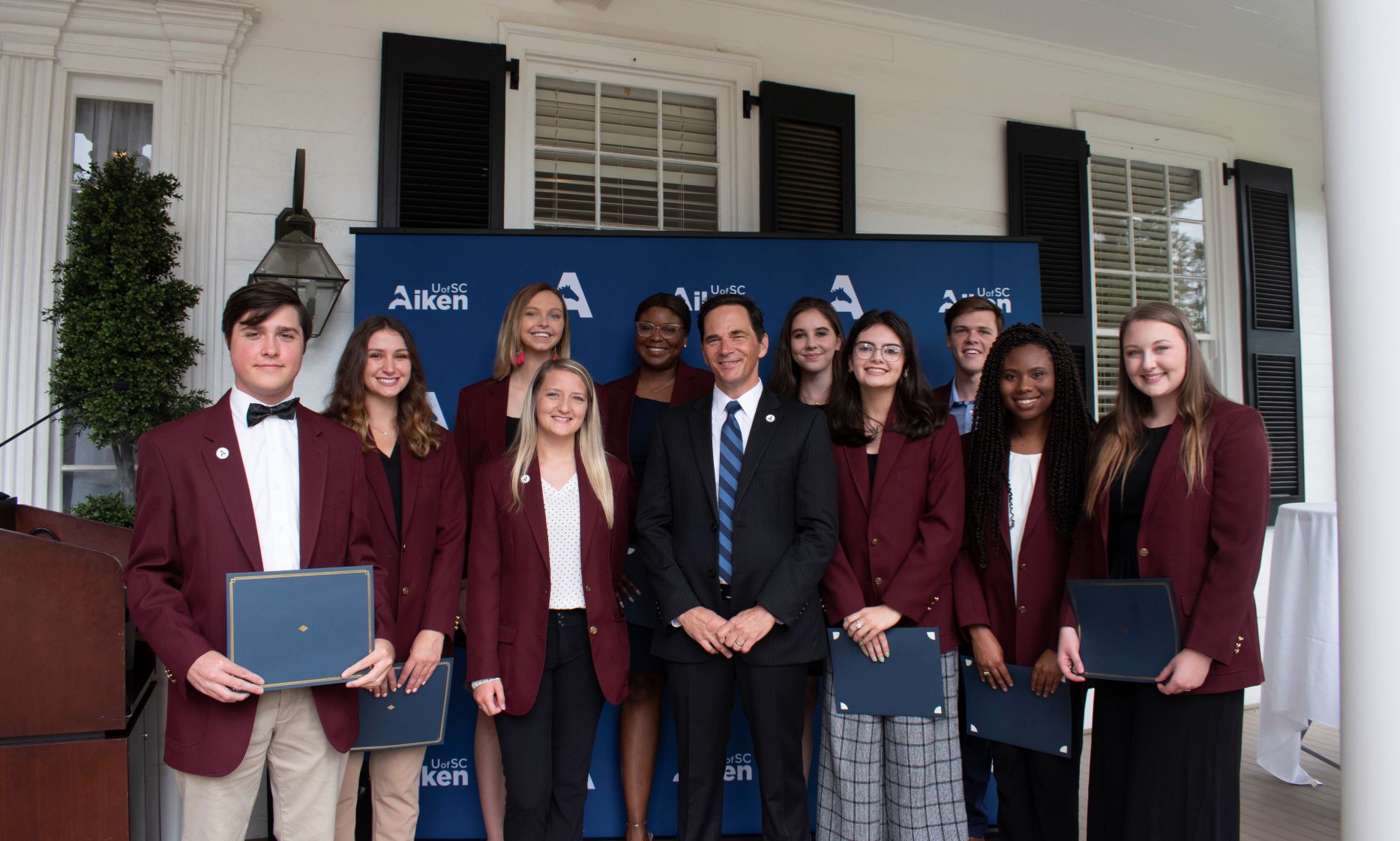 Dr. Heimmermann and the 2021-22 Chancellor Ambassadors