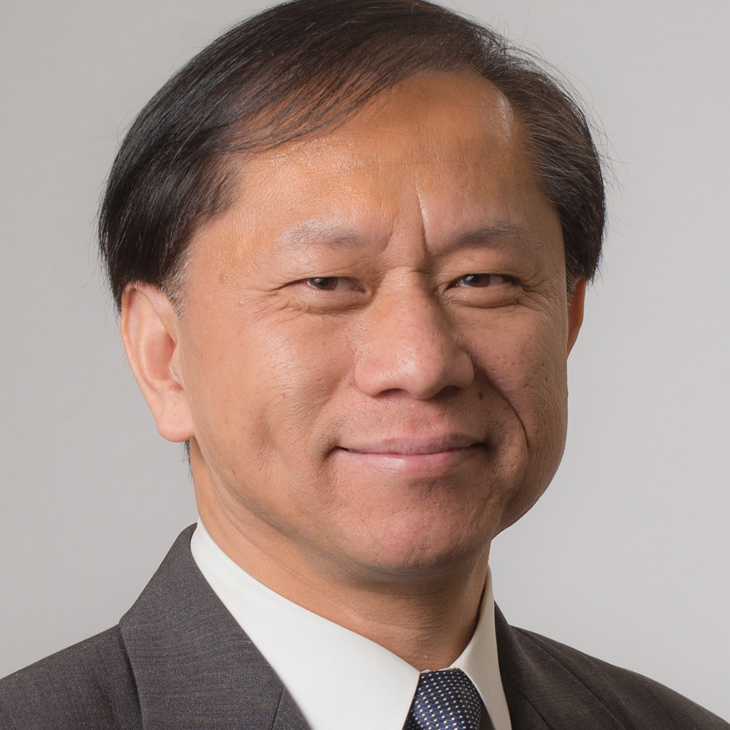 Frank Xie, PhD
Professor
School of Business Administration
Marketing
B&E 106
803-641-3242
This email address is being protected from spambots. You need JavaScript enabled to view it.

"Teaching is the way in which humanity learns and grows."

Dr. Frank Tian Xie graduated from Peking University in Beijing, China, with a bachelor's degree in earth science. He was then admitted to the Graduate School of Peking University to study geochemistry and cosmochemistry. He attended Purdue University in West Lafayette, Indiana, to pursue a doctorate in chemistry in the mid-1980s and continued to obtain an MBA in finance and a Ph.D in marketing from the Robinson College of Business at Georgia State University. Dr. Xie was on the faculty at Drexel University in Philadelphia, Pennsylvania, and is now Associate Professor (with tenure) of Marketing and John M. Olin Palmetto Chair in Business at the University of South Carolina Aiken.

Professor Xie also writes a weekly business and economics column for the global Chinese language magazine New Epoch Weekly. Dr. Xie has been a speaker at numerous forums and seminars at the UN in New York, the UNHCR in Geneva, and in universities in the U.S., Canada, Taiwan, Singapore, Malaysia, Japan, Australia, Peru, Argentina, Brazil, Indonesia, and South Korea. He is a frequent guest on "Radio Free Asia," "Radio Australia," "NTD Television," "SOH Radio International," and a guest columnist for The Tokyo Shimbun newspaper.

In which online degree programs do you teach?

Why did you start teaching?

Teaching is the way in which humanity learns and grows.

What advice would you give to those considering this degree program?

A journey of a thousand miles begins with a single step. Begin your first step.

What is the one book you think everyone should read? 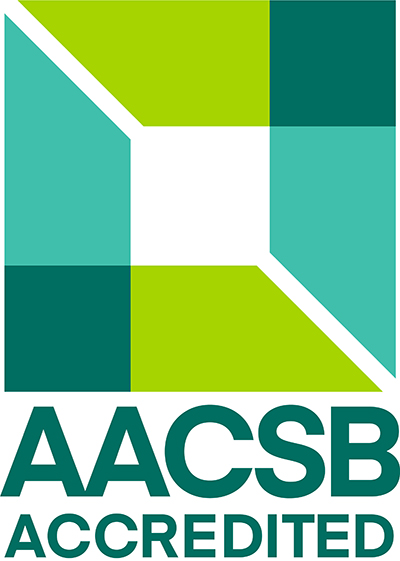